Google has recently released some of its most requested and highly anticipated features for Google Apps and Google Drive for Work. Users that have a Drive for work account now have the ability to whitelist other domains for sharing of Google Drive documents. Another feature that has been released to all Google Apps users is the ability to customize their apps dropdown, a feature many have been craving. In addition, users can create custom maps in Google Drive. Let's take a look at each.

Companies today don’t work in an isolated environment; businesses are dependent upon partnerships with other businesses, vendors, and organizations as well as customers. At times external sharing is necessary and appropriate (for example, with a trusted supplier or newly acquired company). You can now easily whitelist certain Google Apps domains and manage sharing options with respect to those domains. You can even turn Whitelisted Domains on or off for specific organizational units (OUs), but for any OUs turned “on,” the list of whitelisted domains must be the same. Please note that this feature is only available to Google Drive for Work and Google Apps for Education customers. 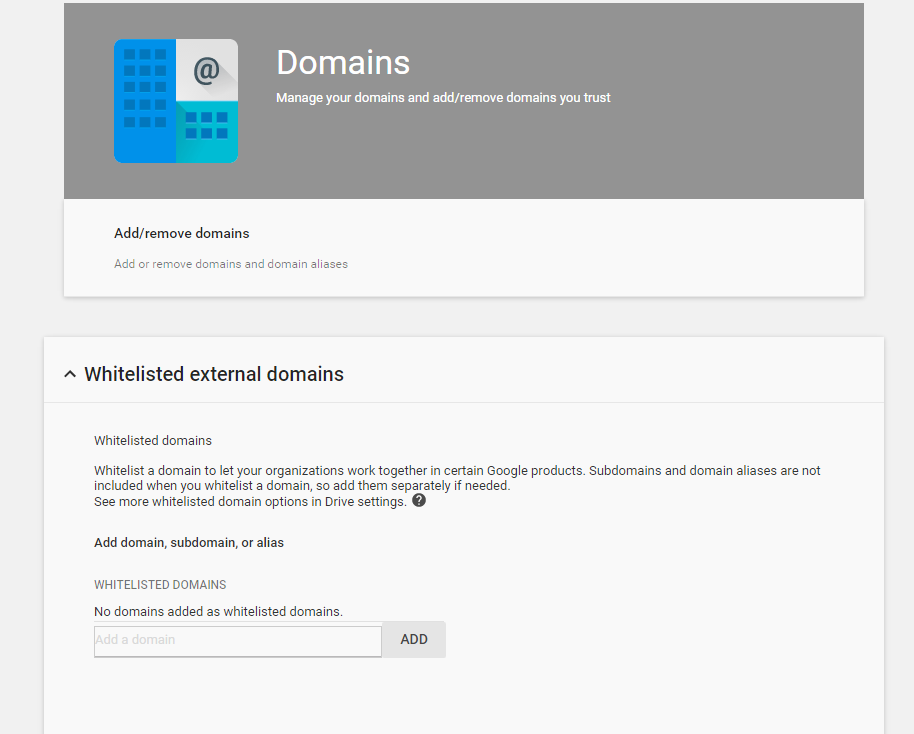 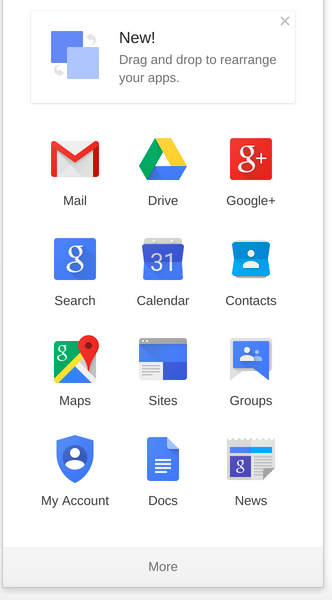 Google My Maps makes it simple to create, share, and publish custom maps online for a variety of business purposes. From publicizing a company’s location, to mapping delivery routes and planning events. My Google Maps is now integrated with Google Drive. My Maps allows anyone to easily create maps with custom lines, shapes, and placemarks, to import geographic data. Shared maps are subject to the same permission settings as other Drive files, allowing Apps admins to decide which groups of employees can share maps within or outside of their domains. 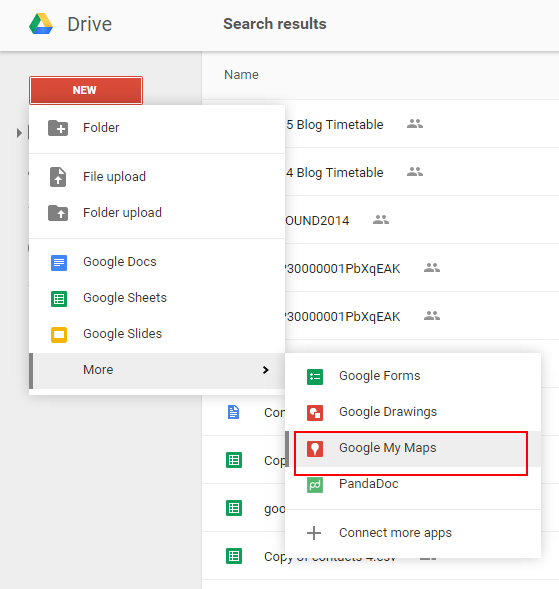 Google Apps admins can turn the My Maps service on or off for their entire domains or specific OUs from within the Admin console (under Apps > Additional Google services). It is important to note that these maps are only available on the web; they can’t be accessed offline and can’t be synced to an individual’s hard drive. As with Google Docs, Sheets, and Slides files, maps do not count toward one’s Google Drive storage limit.

Author Bio: From Cloud Support Specialist to Sales Engineer, Jason is well-versed in everything Google; he's the guy you want to know when you need to know what's coming next in the platform!

Ensuring the Highest Level of Security Through Google Workspace
Google Workspace: Doubling Down On The Evolution Of Work
Chrome Profiles: Ensure The Right Balance Between Your Work Life...
Quiz: Which G Suite Application Are You?
Recap: Everything Productivity & Collaboration From Google Cloud...