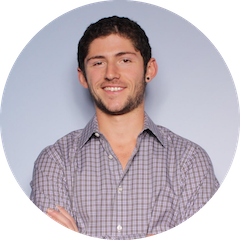 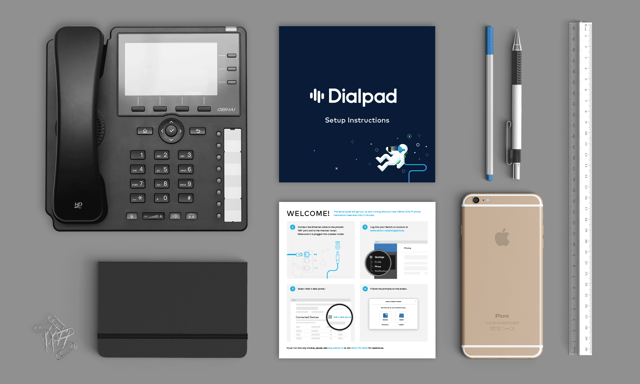 Switch.co users-- you’ve surely noticed a bit of a change-up recently. As of Friday, March 4, Switch.co officially re-branded and re-emphasized their dominance in the workplace communication space as Dialpad. While the name “Switch” highlighted how easy it is to switch between devices when using their application, their new title highlights something deeper.

Although modern phones are loaded with new apps and functionality, the centerpiece remains the dialpad. The unifying aspect of iPhones, Android phones, smartwatches, and perhaps someday (soon) appliance and vehicle dashboards is the dialpad.

The Dialpad team notes that “almost every human on the planet is connected to the international phone network. It’s the closest thing we have to a universal social network, and the phone dialpad is the key to making that connection.” With that in mind, they’ve centered their rapidly growing workplace phone application with the individual, the end-user, in mind.

And at the fingertips of every end user lies a dialpad. Now get callin’!

For more info from Dialpad themselves, check out their blog post about the transition. Also be sure to take a look at the updated Dialpad page on our website--the timing couldn’t be better, as we are experimenting with lots of new stuff on our site lately. Let us know what you think!